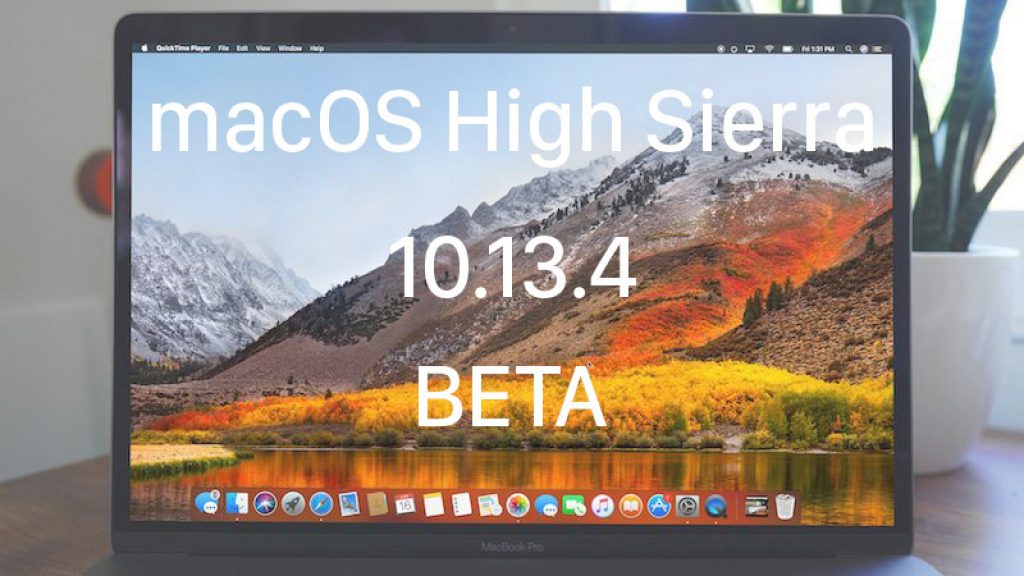 On this Monday Apple seeds seventh beta of macOS High Sierra 10.13.4 to developers and public beta testers, one week after the new features and changes of macOS 10.13.4 was leaked by release notes for macOS High Sierra beta 6 in app store in some countries. The new update can be downloaded from the Apple Developer Center or through the Mac App Store.

The upcoming macOS 10.13.4 includes some features that are available in iOS 11.3, such as the Messages on iCloud and Business chat, and it also introduces a phaseout warning when users try to run a 32-bit app. Meanwhile, macOS 10.13.4 includes the support for Thunderbolt eGUPs. The native support for external GPU allows Mac users to achieve better visual effect rendering or improve gaming experience.

Iconic One Theme | Powered by Wordpress